The Beauty of Constraints 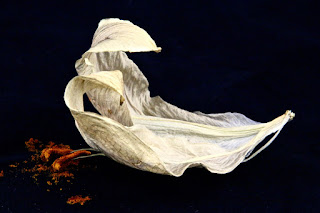 ”Constraints can spur creativity and incite action,
as long as you have the confidence to embrace them.”
- Tom Kelly

“The beauty of constraints.”
- Faruk Ates

My husband – the quilt maker Bill Stearman – and I have been given the extraordinary honour of creating a joint exhibit at the John M. Parrott Art Gallery at the Belleville Public Library from November 8 to 29, 2018. The exhibit will be entitled “Heart & Soul: Two Men Tell Their Stories” and will feature Bill’s quilts and my photos.

When Bill and I were talking about initial concepts for the exhibit with Susan Holland, the gifted curator of the Parrott Gallery, I was both excited and terrified by the challenge. I have filled a few public walls with my photographs, but never an entire gallery, let along one that I’ll be sharing with my husband.

Shortly before Susan, Bill, and I talked about the exhibit, I had heard an interview on CBC Radio where an artist was talking about how much she appreciated having constraints when she started a project. (Alas, despite my efforts to track down the interview and the artist, I do not know her name.) The gist of what she said was that if she has total freedom to create a piece, she simply cannot conceptualize anything – there’s no skeleton or framework to build on. Once she imposed constraints on the piece, however, she was energized and brimming with ideas. The work began go take shape – and often looped back to change some of the initial constraints as it grew and matured. But it was the constraints that got her started.

This unknown artist’s approach resonated strongly with me. It reminded me of the advice I had often given my writing students: start off by working within the rules, then break them. (To be fair, I have also heard this approach to creative writing trashed and berated. Sigh.)

But it made sense to me, so in Susan’s office, I found myself blurting out, “Well, Susan, here’s a promise: none of my photos in the exhibit will have been seen in public. No Facebook, no Twitter, no Instagram, no blog, no displays at my two photography clubs. Only original photos that have never been displayed before.”

As I was saying this to Susan, an incredulous voice deep in my psyche was screaming, “Are you nuts??? You mainline your photos on Facebook and your blog incessantly! How can you hold back your best photos for almost two years?”

But the calm voice of reason responded, “Well, this is your self-imposed creative constraint, Larry. The discipline will be good for your soul AND your photography.”

The upshot is that I have been filtering all my photography, dividing it into two piles: the first pile contains the images that I want to share and post immediately, and the second, much smaller, pile contains those very special images that I might – might – consider for the November, 2018, exhibit. It’s a constraint...and I love it, despite occasional whining and whinging.

This afternoon, I took a hard look at the Heart & Soul folders, where I had lovingly stored potential images for the exhibit. It was time to cull. I am a harsh self-critic, so as I reviewed the images, I found many of them to be disappointing. This is a good thing, because I now know why those photos don’t deserve to be in the exhibit. I have grown as a photographer, and I’m not afraid to reject. In this culling process today, most images got removed from the exhibit file...and a few precious ones got to stay.

The photos that follow are from the reject file, and no longer subject to the constraints of an embargo. There are fine photographs here, but they’re not good enough for Heart & Soul. I hope you enjoy them despite their status as rejects. 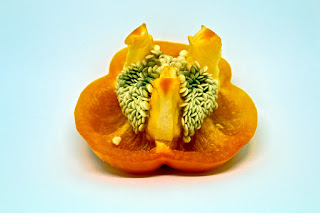 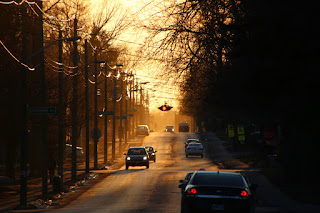 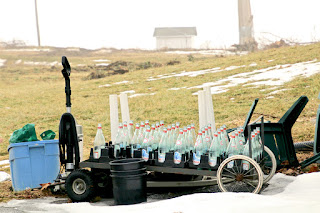 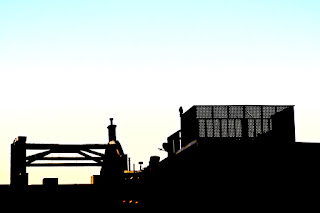 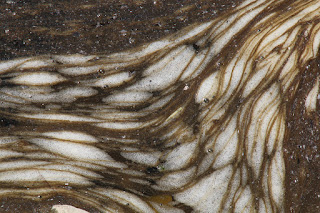 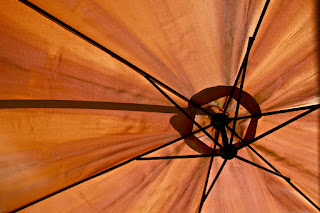 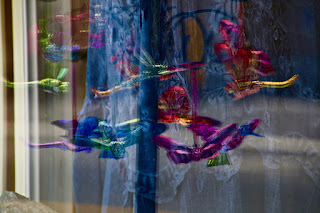 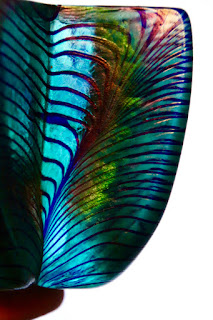 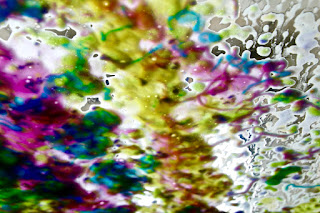 In the car wash 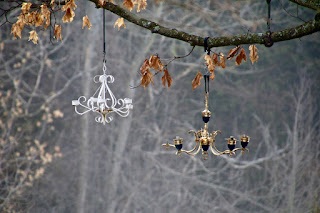 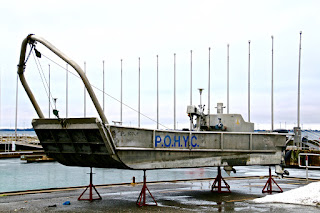 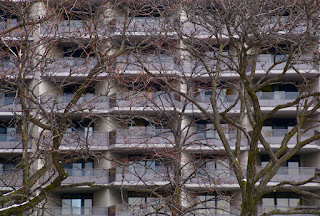 Park beside the Ontario Institute for Studies in Education, Toronto 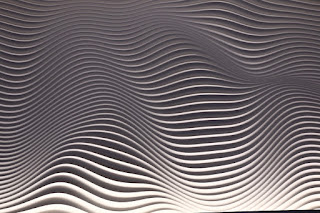 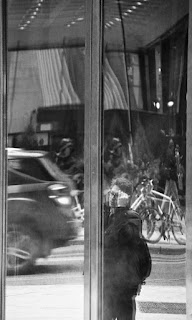 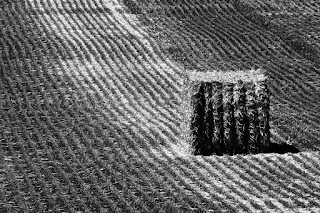 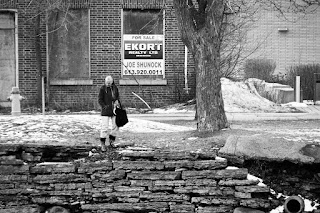 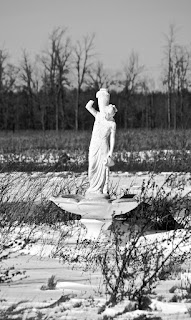 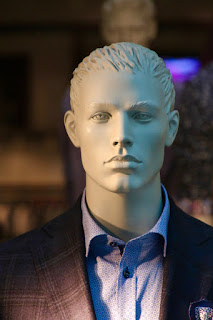 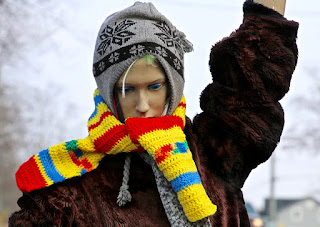 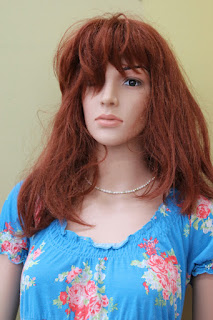 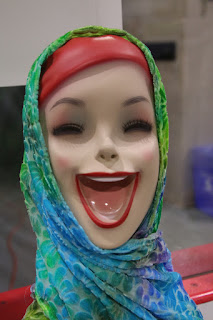