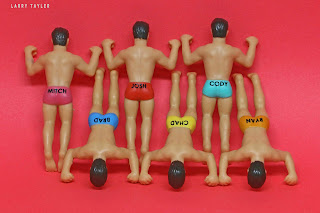 “We don’t create a fantasy world to escape reality.
We create it to be able to stay.”
- Lynda Barry, American Cartoonist

A different take on fantasy and performance this week.

Only one of these photos features an actual human being: the gifted singer/musician Nicole Lisa Singer performing at the Wellington Market on July 28. I combined her photo with a Photoshopped souvenir Puerto Rican picture frame that I found at Value Village. (Thank you, Nicole Lisa Craig, for your permission to photograph you and to post the image.) 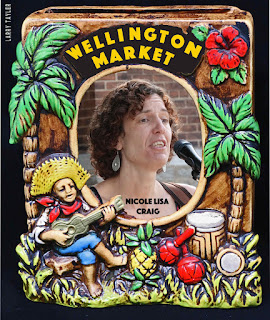 The other nine images are pure fantasy, all photographed in my basement studio. No human beings were harmed in the making of these photos - and no Photoshop manipulation.

So...coming up next on our stage:

Nothing terribly profound – just me having fun with my camera! 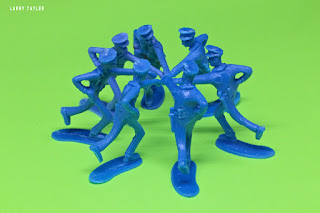 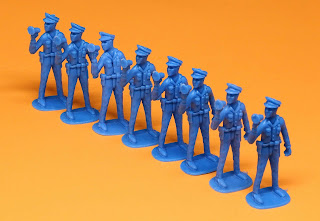 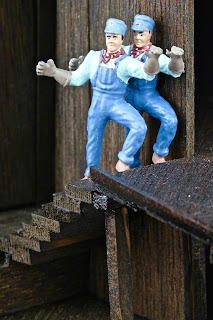 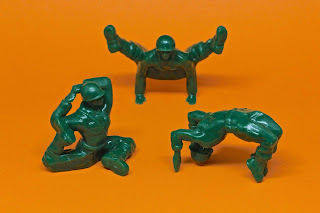 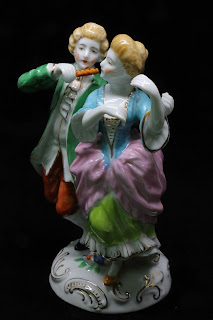 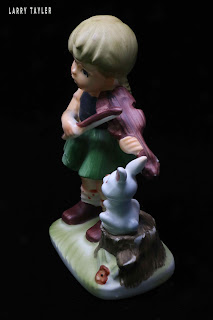 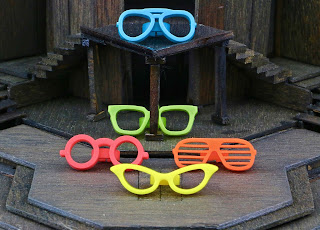 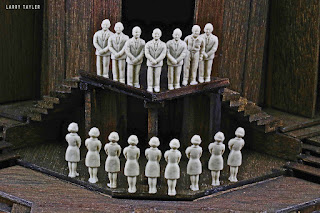