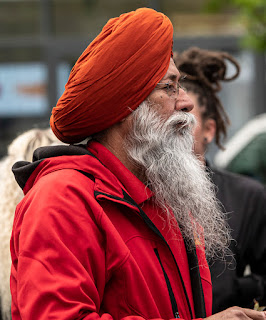 Faces In and Around Toronto’s Yonge/Dundas Square

Last week, I sang the praises of Toronto’s Kensington Market; this week, I’m celebrating Toronto’s equally interesting Yonge/Dundas Square neighbourhood. It was the destination for the third class of the Art Gallery of Ontario’s Street Photography course that I’m currently taking. (Yikes – it’s the half-way point!)

Last Wednesday, instructor Brian Piitz asked the class to meet at Yonge/Dundas Square in downtown Toronto. I have often done street photography in this area – it’s a fabulous location for people watching. The corner of Yonge Street and Dundas Street is one of the busiest intersections in the country. There’s a major north/south subway station directly underneath and a busy east/west streetcar line on the surface. It’s the shopping heart of Toronto, home of the Toronto Eaton Centre and hundreds of stores. It exudes frantic energy, wild diversity, and utter bizarreness. And I love it!

Yonge/Dundas Square isn’t what you’d call beautiful – its design is more utilitarian than anything else. But what it lacks in esthetics, it makes up for in sheer exuberance. And a perfect location for street photography. In the three hours that I wandered around the area with my camera, I made over 900 photos. The banquet of Toronto’s diversity streamed by my camera! What great fun it was!

As a side note – and a comment on the fact that not all photographers respond to Yonge/Dundas Square with the same unbridled enthusiasm that I do: one of the other people in the Street Photography course complained that there wasn’t much going on in the area that day. They’d only made three photographs. Um, ok. Well, I guess I just see things differently.

Ah well. Such is life.

Next Wednesday, we’re off on another field trip in Toronto with our cameras for the fourth session of our course. Exact location is not known yet.

Meanwhile, I hope you enjoy this collection of faces from Toronto’s Yunga/Dunda neighbourhood. 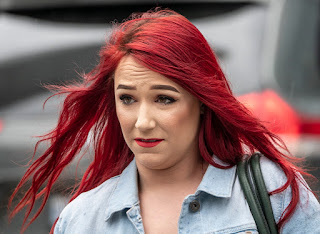 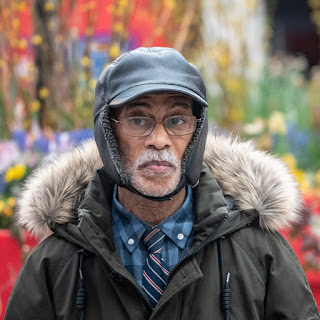 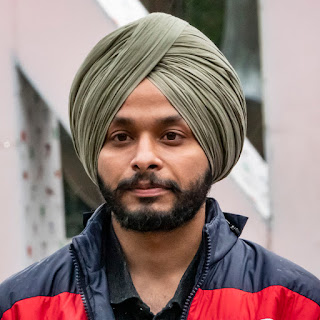 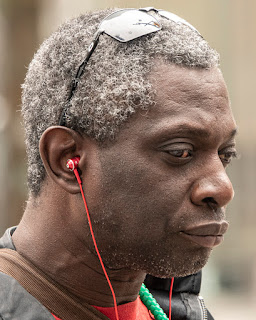 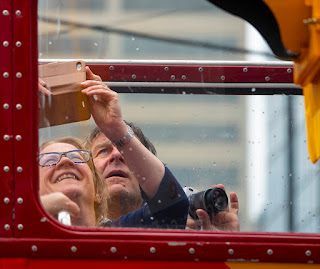 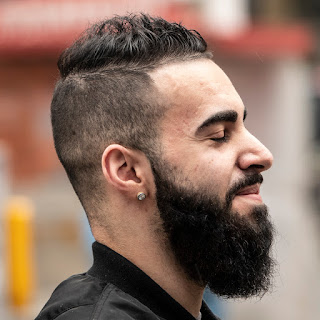 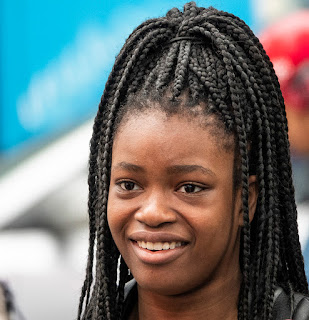 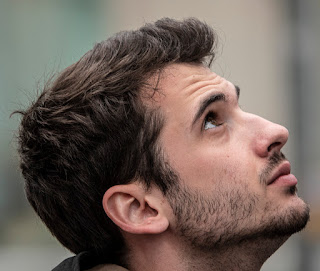 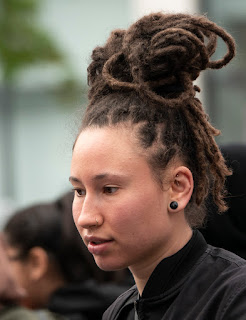 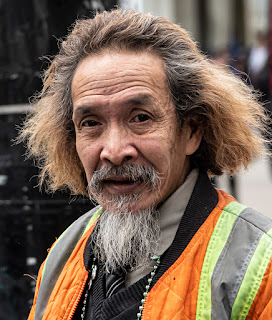 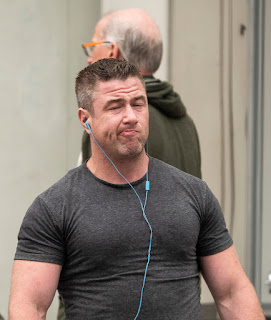 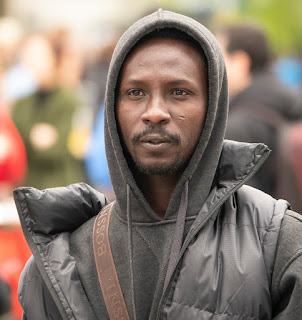 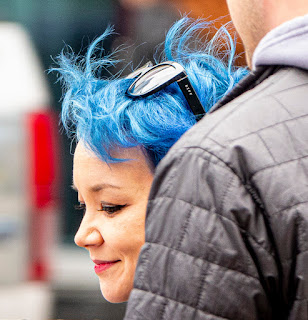