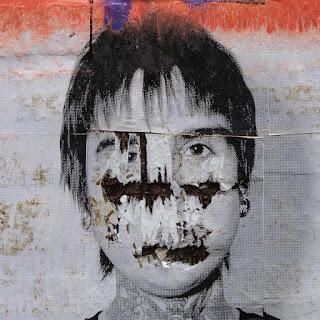 “Photographs are mirrors, not windows.”
- Teju Cole, “Screenland: A Crime Scene at the Border”
The New York Times Magazine, July 14, 2019

Last week, I wrote “Quakerism 101” as an introduction to my reflections on the Quaker Gathering that I attended recently at Grinnell College in Grinnell, Iowa. This week, I’m writing about the five-day “Social Justice and Photography” workshop that I took at the Gathering and the significant impact it is having on me.

Let’s start with the workshop description in the Advance Program for the 2019 Gathering:

#28 – Social Justice and Photography:
How can photography and video contribute to social justice and help resist oppression? Join seasoned AFSC [American Friends Service Committee] staff as we explore the ethics, practices, and challenges of photography based on Quaker values. Explore creative ways to share your work. We won’t stop at theory as we emphasize your involvement.

My heart leapt when I read this description; within 24 hours, I had registered for the workshop and booked my flight to Iowa. Sometimes, the path ahead is clear.

The workshop’s three facilitators – Jon, Bryan, and Nathaniel – are talented, committed peace makers who know the value of photography as an important tool in the struggle for justice and equity. It was a privilege spending a week with them and the seven other workshop participants. What a pleasure it was to have rich, daily discussions about photography in the promotion of social justice. I felt totally nourished, supported, and challenged. And I learned so much.

I came to the workshop with an idea that had been nagging away at me. Early in the week, I asked the facilitators for time to present this idea to the group for feedback. They agreed, bless them.

Before describing my idea, I need to describe a pivotal experience I’d had about a month before. In early June, the final report of the National Inquiry Into Missing and Murdered Indigenous Women and Girls in Canada was released. Entitled Reclaiming Power and Place (link), the report is a scathing, clearly written condemnation of institutionalized racism against Indigenous women and girls in this country. Its 231 individual Calls for Justice constitute a path ahead for healing and reconciliation. I highly commend the report to you.

It appalls me that some politicians and media outlets immediately criticized the report’s use of the term genocide to describe what has happened – and is happening – in this country. It was clear to me that they had rushed to judgement without having read the report. I encourage you to read for yourself the inquiry’s 43-page supplementary report supporting use of the term genocide. (link) It is eye-opening in its invocation of both Canadian law and international law. Similarly, the report’s view that colonization is a form of gendered oppression is deeply insightful.

However, it was the report’s inclusion of the 2SLGBTQQIA communities – Two-Spirit, lesbian, gay, bisexual, transgender, queer, questioning, intersex, and asexual people – that struck home for me most profoundly. The report makes the very convincing case that violence against Indigenous women and girls – overwhelmingly at the hands of men – is on the same continuum as violence against members of the 2SLGBTQQIA communities. This connection between misogyny and homophobia is both breathtaking and heartbreaking. It inflicts suffering on the bodies and souls of women and girls – and on the bodies and souls of men and boys as well. It is to weep.

Now here’s the hard part for me: while I read this section of the report, long-dormant memories of vicious homophobia in my own life resurfaced, especially those concerning an incident in downtown Belleville, Ontario, in the mid-1980s. My late husband, Spencer Brennan, and I were leaving a restaurant early one evening when a gang of young men armed with ice picks confronted us. They hurled homophobic slurs and threatened to kill us. We ran for our lives. Interestingly, I have no memories of how we actually escaped – just memories of running down Belleville’s main street with a pack of bellowing men in pursuit.

The memories of this incident give me a small – very small – personal insight into the enormous tragedy that engulfs the Indigenous peoples of this country. I make no claims for equivalency, but I do claim insight.

So...what do I do with the pain? And the shame? And the anger, especially the anger? And how do I make my anger useful?

The title of the project will be, “MEN: why do we hurt?”

That is the essence of the project that I described to the dear people in my workshop at the Quaker Gathering. I am humbled and blessed by the love and support I received back from them. The experience was cleansing, healing, and cathartic.

And it was clarifying. I realized that if my anger dominated the photography and the interviews, the whole project would bristle with fury and sharp edges. I would elicit from others the same kind of hurtful responses that I had experienced myself.

That’s when the subtitle of the project emerged: “A photo essay about male vulnerability.” 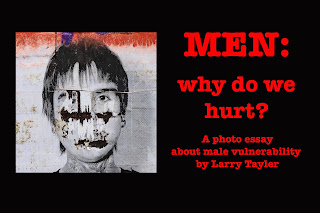 By injecting vulnerability into the project, I realized that I was transitioning from anger to love. Love for myself and love for the men I would be interviewing and photographing.

But would I have love for the men who threatened to kill my late husband and me? No, not yet...

Here’s my current five-step concept for the project:

Step 1 – To create a prospectus containing information about me; an outline of the project; thoughts on creating a mutually supportive and safe environment for the interviews and photography; potential questions for the interviews; and whatever release form will be needed for posting and publishing the photographs. I would then distribute this kit to men who might be interested in participating.

Step 2 – After a careful period of discussion and consideration with potential participants, to interview and photograph those who choose to proceed.

Step 3 – To create a website featuring photos and excerpts from the interviews.

Step 4 – To mount a gallery-ready, portable exhibit containing a selection of the photographs and excerpts from the interviews.

Step 5 – To consider publishing a book, in consultation with the participants.

No one will be paid or have expenses compensated. I will try to cover most of the direct expenses myself, but I may need help with the production costs of printing and mounting the photographs for exhibit.

My goal is total transparency.

There is no timeline.

But the process has begun. And I am terrified. Praise be.

In future blog posts, I plan to write about the evolution of the project. Please email me with your feedback and suggestions. (LarryTayler@gmail.com- Watch the spelling of Tayler.)

Also, if you identify as male and would like to explore being included in the project, please contact me.

Meanwhile, I want to thank Jon, Bryan, Nathaniel, and the other people in the “Social Justice and Photography” workshop for their insights and support. They gave me a priceless gift.

Also, I want to thank my loving husband and friend, Bill Stearman. I am blessed beyond words.

And thank you, dear reader, for your indulgence. If you want to receive email notifications of my future blog posts, please sign up at the top.

I’m not sure when I’ll post next. I need time to consolidate and think about next steps. Meanwhile, here are photos of men from my files. Imagine their stories... 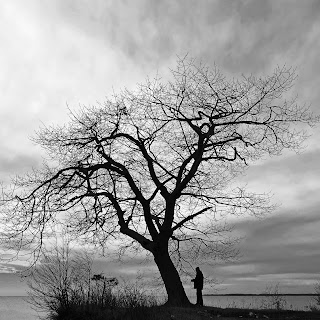 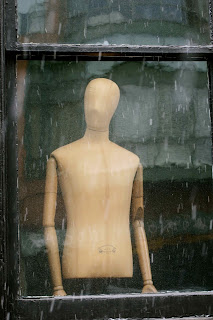 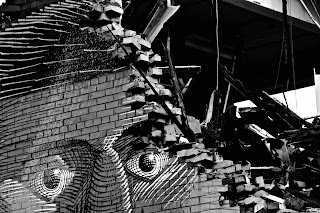 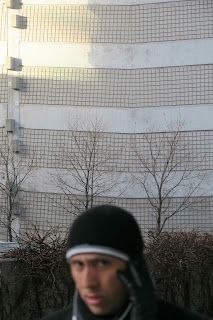 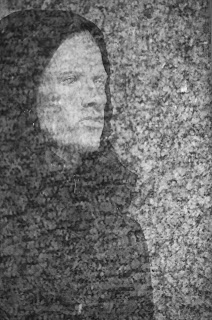 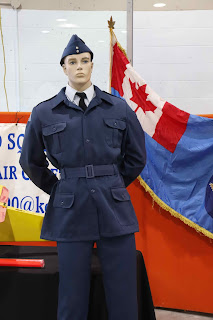 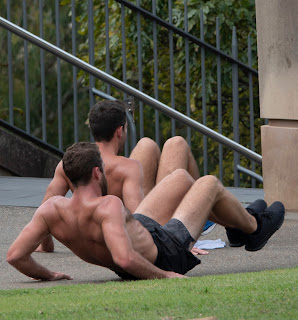 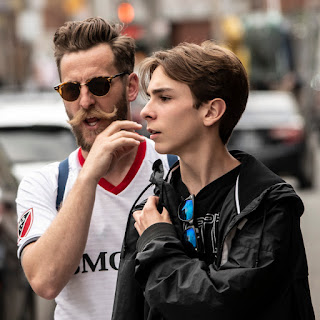 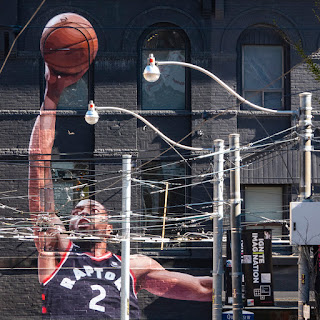