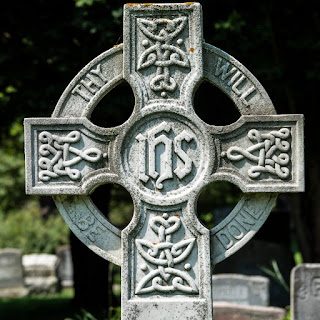 Over the last few days, I have been paying my annual visit to John O’Donohue’s engaging book, Anam Cara: A Book of Celtic Wisdom (1997, HarperCollins). (The phrase 'anam cara' means ‘soul friend’ in Irish Gaelic.) 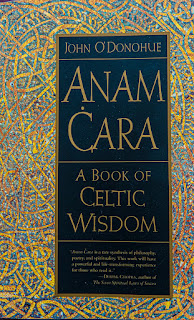 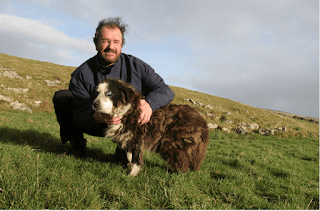 Sadly, John O’Donohue died far too young. But his books live on and testify to his wisdom, discernment, and muscular spirituality. Anam Cara speaks as powerfully today as it did twenty-two years ago when I first read it.

O’Donohue helped me reclaim important elements of the spirituality of some of my ancestors – the Celtic people of southwest England, along the Cornish coast. O’Donohue was Irish by birth, but he also recognized the power of other Celtic traditions: Galicia, Brittany, Normandy, Cornwall, Wales, and Scotland. These pre-Christian ancient peoples worshipped the power of the earth and the power of the ancestors. Their voices can still be heard today, sometimes just beneath the surface. O’Donohue brings their wisdom alive in very contemporary ways, often whispering profound alternatives to accepted understandings.

Here are some quotations from Aram Cara that speak most eloquently to me:

“The human journey is a continuous act of transfiguration. If approached in friendship, the unknown, the anonymous, the negative, and the threatening gradually yield their secret affinity with us...the imagination is the great friend of the unknown. Endlessly, it invokes and releases the power of possibility.” (p. xvii)

“Love is anything but sentimental. In fact, it is the most real and creative form of human presence. Love is the threshold where divine and human presence ebb and flow into each other.” (p. 15)

“The Celts even transfigured the cross by surrounding it with a circle. The Celtic cross is a beautiful symbol. The circle around the beams of the cross rescues the loneliness where the two lines of pain intersect and seems to calm and console their forsaken linearity.” (p. 163)

To honour John O’Donohue and his writings, I’ve included ten images of Celtic crosses, all of them photographed this week in Kingston’s Cataraqui Cemetery – a fine place for meditative walking. I hope the photos are a calming and peaceful part of your day. 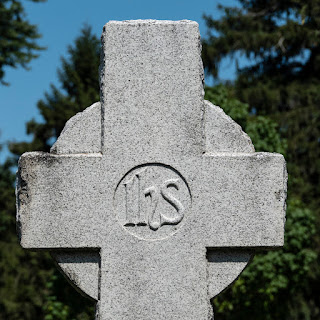 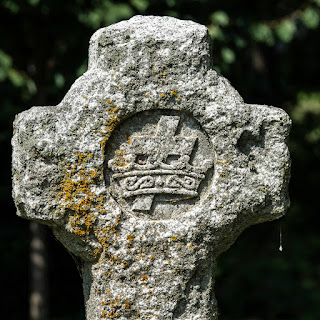 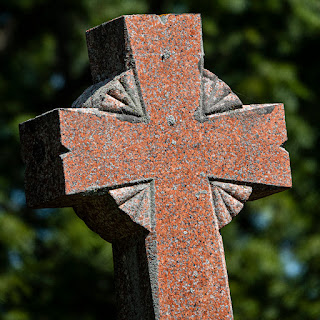 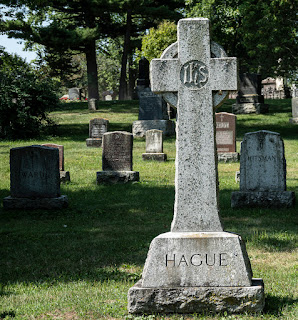 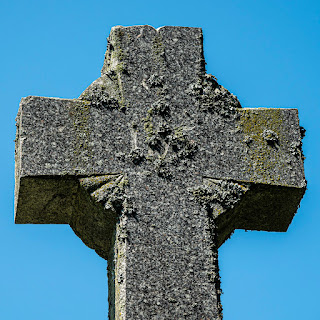 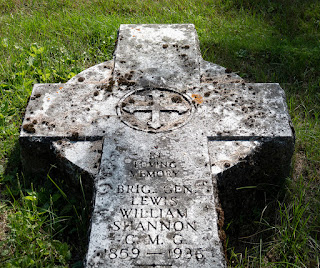 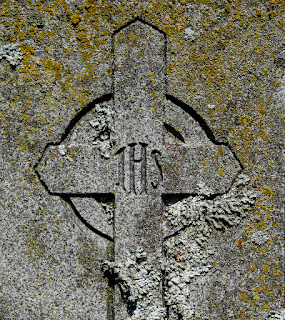 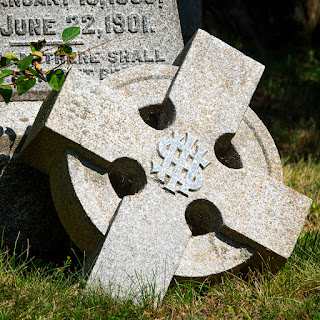 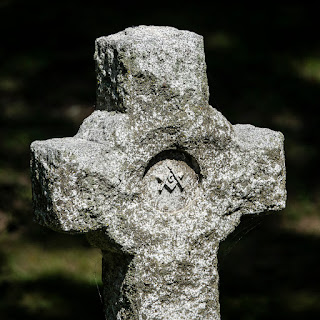