Over the last few weeks, I’ve posted essays on topics that included racism, homophobia, Christianity, and growing old. Heavy going, much of it. Emotionally risky for me.

This week’s post is more modest. And next week’s post as well. Think of it as hitting the refresh button.

Today, I’m writing in celebration of textures and beer. Regular followers of this blog may recognize texture as a recurring theme in my photographs. Even after five years of serious photography, I continue to find textures visually rewarding and nurturing.

What’s new is celebrating beer along with the textures.

I love a good Pilsner beer. Few things are more satisfying for me than a cold Pilsner on a hot day. Until I moved to Belleville in 2014, my favourite Pilsner had come from Toronto’s Steam Whistle Brewery, located in the Canadian Pacific Railway’s former John Street Roundhouse at the foot of the CN Tower.

But my love of Steam Whistle’s Pilsner was challenged in 2017 by Radio Tube, a Pilsner brewed right here in Belleville by the Signal Brewing Company. (Link) Signal Brewing is the brainchild of the talented and farsighted Belleville businessman Richard Courneyea. Richard saw the dilapidated remains of the former Corby Distillery in Corbyville – just north of Highway 401 on the Moira River in Belleville – and he had an idea. Richard’s dream was to restore the building and repurpose it as a brewery and restaurant. After years of planning and building, Signal opened in 2017 and soon became part of Belleville’s DNA. One element of that DNA is Signal’s Radio Tube Pilsner.

Move over, Steam Whistle! You’re sharing ‘fav’ status with Radio Tube! (And, no, Richard didn’t pay me to write this!) 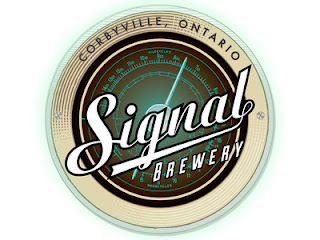 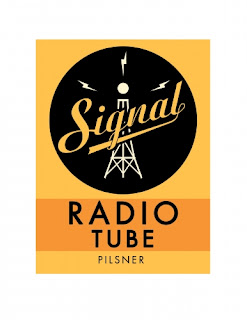 Similar to restaurants all over Canada, Signal Brewery closed down in March. And, similar to resourceful restaurateurs everywhere, Richard and his team were soon back at work supplying take-out meals – and hand sanitizer. And, of course, the Radio Tube Pilsner kept flowing – much to my delight when Bill and I would pick up dinner at Signal’s take-out window.

And here’s where the textures come in: the area adjacent to Signal’s Corbyville location is rich in industrial textures, both from the site’s storied past and Richard’s recent renovations. Early one spring evening, while Bill was standing in a distanced line to pick up our Signal dinner and beer, I wandered around the area with my camera. And these photographs are the result.

I hope you enjoy them. And I hope you also have the opportunity to enjoy Signal’s beers, menu, and ambience, especially now that its beautiful patio has re-opened on the banks of the Mighty Moira. 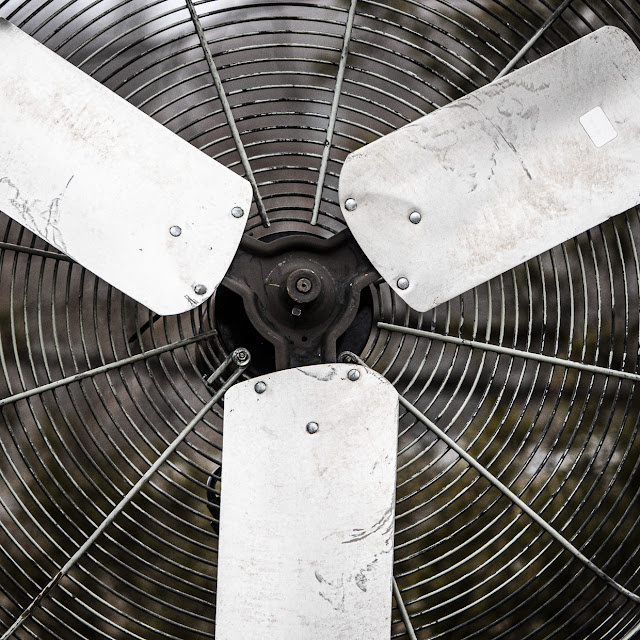 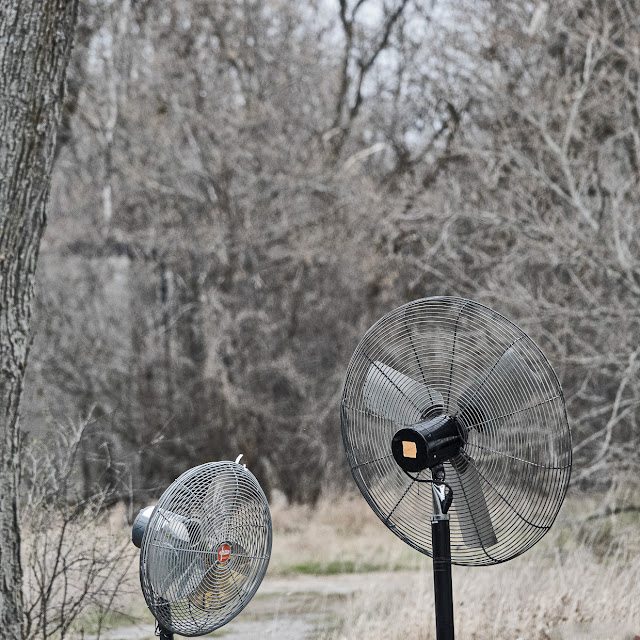 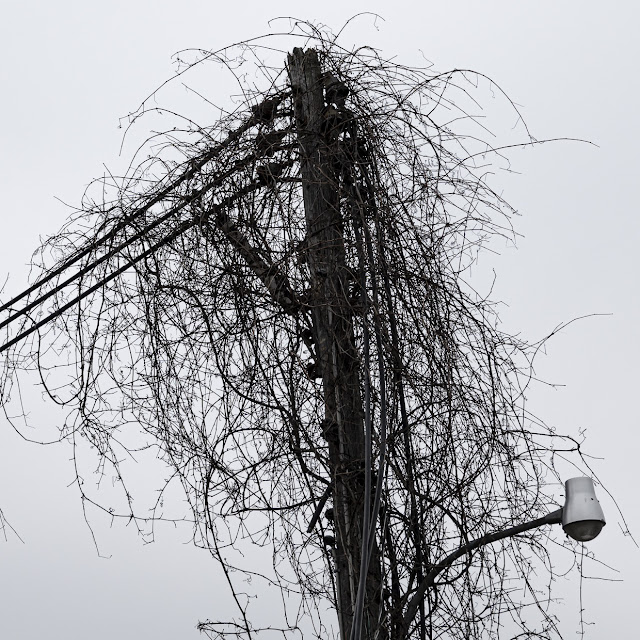 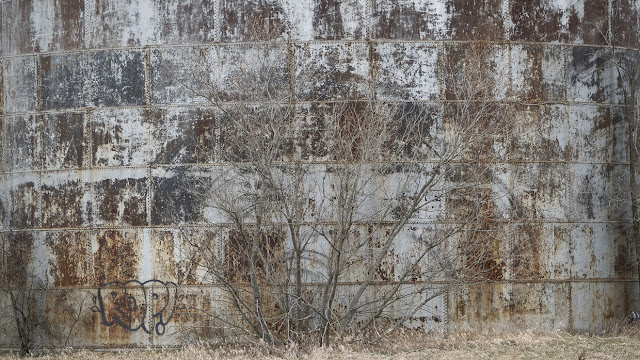 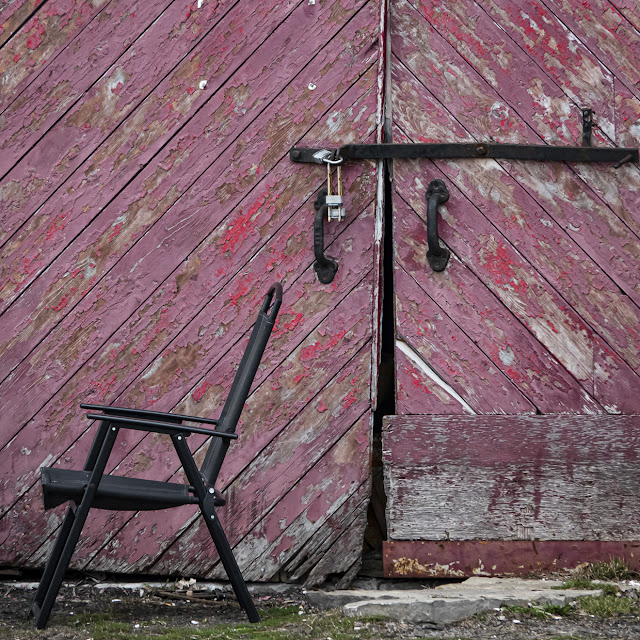 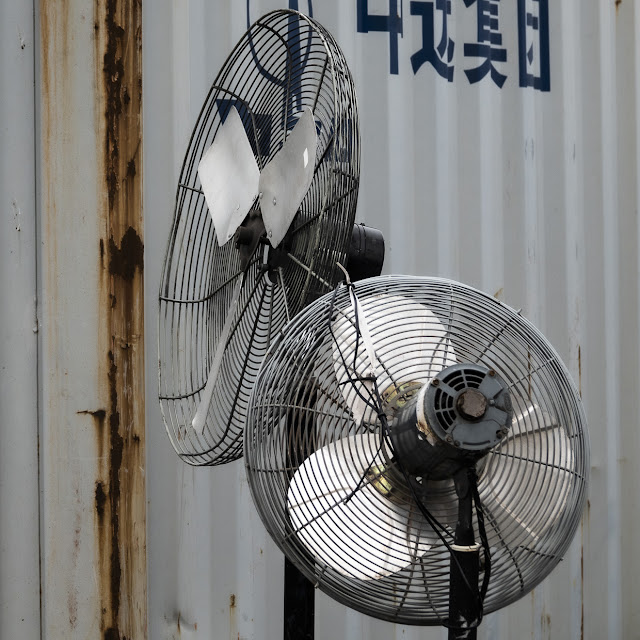 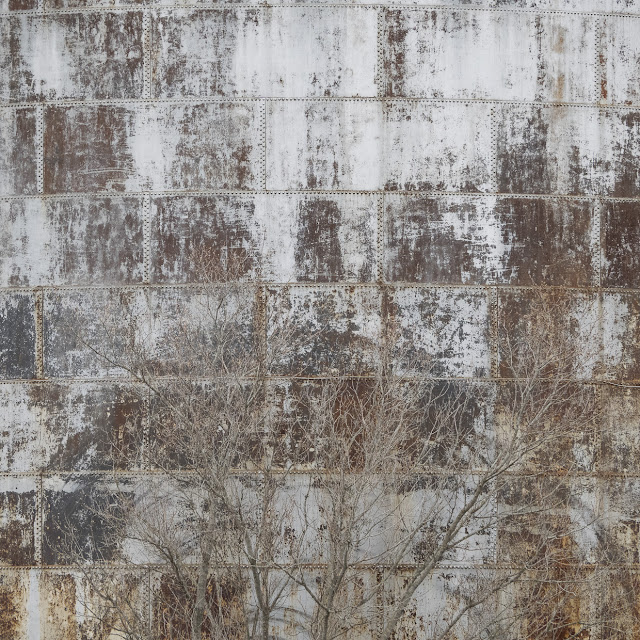