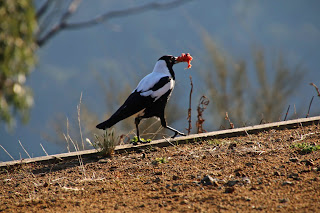 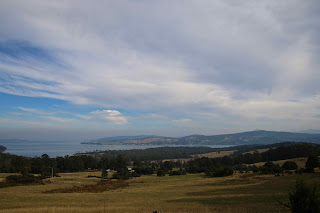 There were two discoveries in particular:

One: Margate is the home of “The Margate Train”. It features the preserved engine and coaches of the Tasmanian Government Railway’s “Tasman Limited”, a narrow-gauge passenger train that ran between Hobart, Launceston, and Wynyard, 1954-1978. When it stopped running, a farsighted entrepreneur in Margate bought up the engine and coaches, thus saving them from demolition. He placed them beside the Channel Highway and transformed each of the coaches into a boutique. The train now serves as a micro-brewery, a vintage clothing store, a knickknack store, a pancake house, a barber, and a juice bar. What a great idea! It also sits next door to a wonderfully eclectic second-hand store that is a photographer's nirvana.

Two: Grandvewe Cheeses in Birch’s Bay features craft cheese products made from the milk of their own sheep. (They also make wine and vodka, but that’s another story.) After almost a month in Australia, Bill finally got to see real sheep and talk to real sheep people!

The beauty of Tasmania is breathtaking. I hope the people who live here realize what a slice of heaven they inhabit. Bill and I are now more determined than ever to win the lottery so we can buy two dream properties: our spring/summer/autumn home on Lake Ontario in South Marysburgh; and our winter home in Tasmania (except it will be our summer home here). There, nice to have that settled!

I hope you enjoy these photos of today’s wanderings. 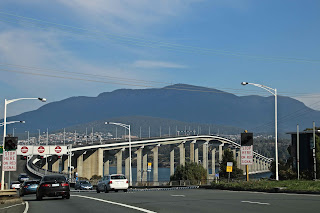 Tasman Bridge over the Derwent Estuary 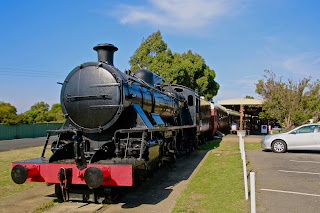 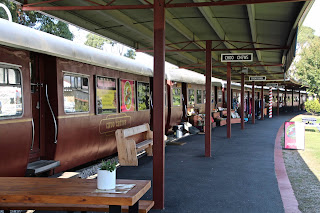 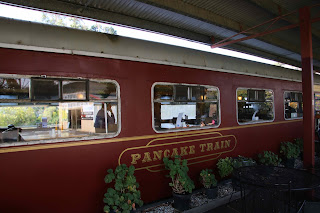 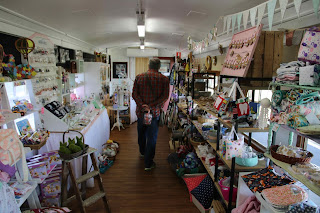 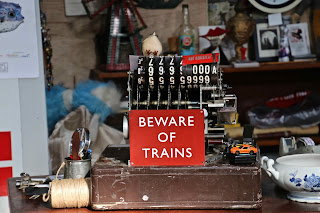 Second hand store next to The Margate Train 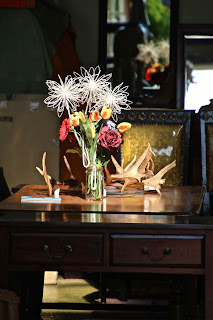 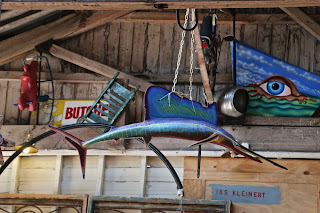 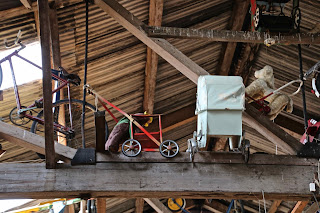 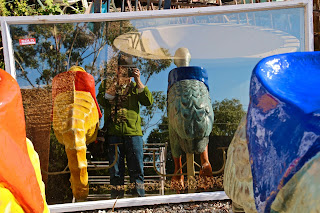 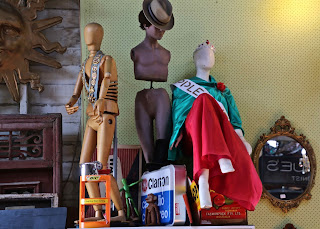 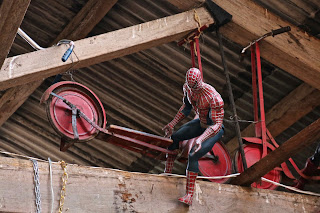 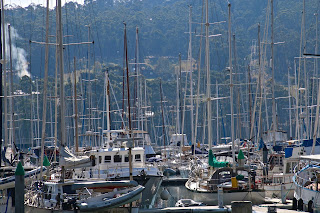 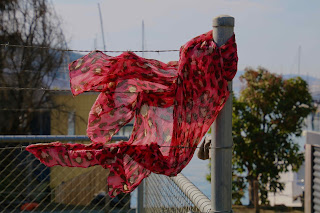 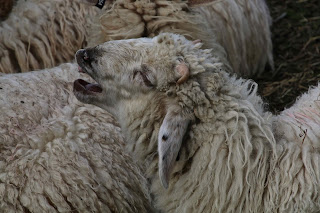 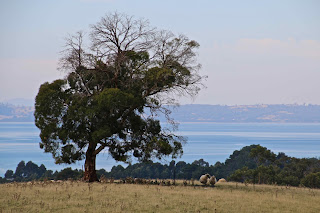 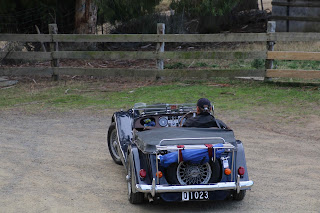