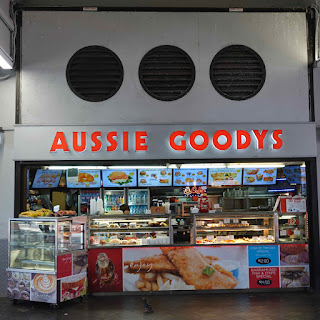 Our Australian adventures continue. A small computer issue kept me from posting on the weekend, but I’m back in business now. We have finished our week in Sydney and are now in Tasmania for the next three weeks – more on the joys and beauty of Tasmania in later postings. Meanwhile, here are a few photos from our days in Sydney.

Such an amazing city – a photographer’s dream! It’s always a treat to breathe in this city and get caught up in its frenzies…for about a week, and then I need peace and tranquility, which Tasmania specializes in.

These photos: atypical Australian images, ranging from Chatswood (my old neighbourhood) to The Rocks (near the Harbour Bridge and the Opera House).

A special note to photographers: on Saturday, we attended a sold-out lecture by American photographer Brandon Stanton at the Sydney Opera House. Stanton is best known for his series The Humans of New York. What a fine, inspiring lecture it was! In attendance was a Fairy Godmother, whose photo you’ll see below. She added a touch of whimsy  to the lecture! 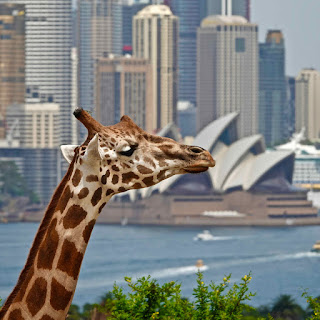 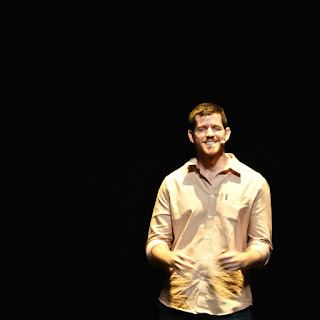 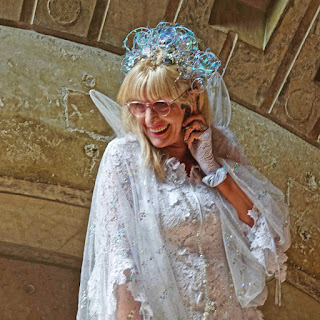 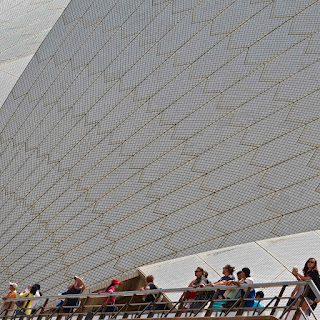 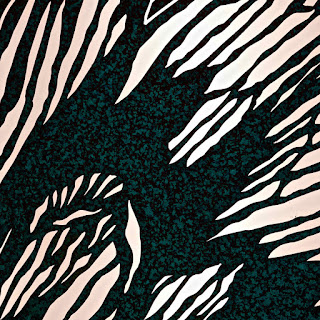 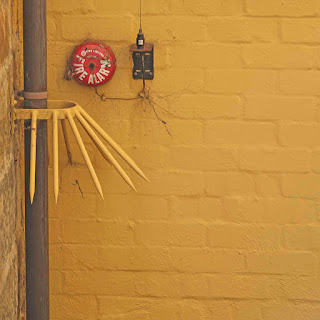 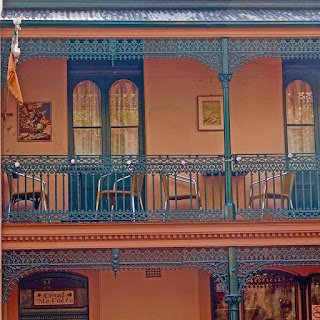 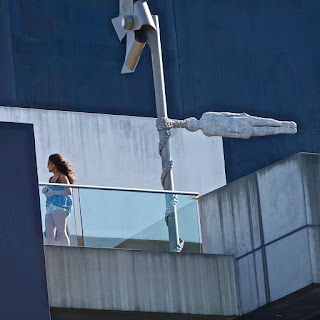 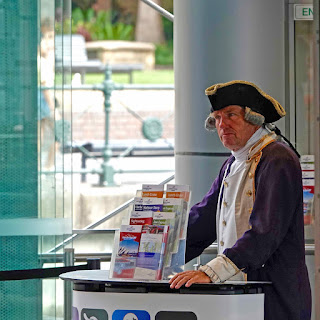