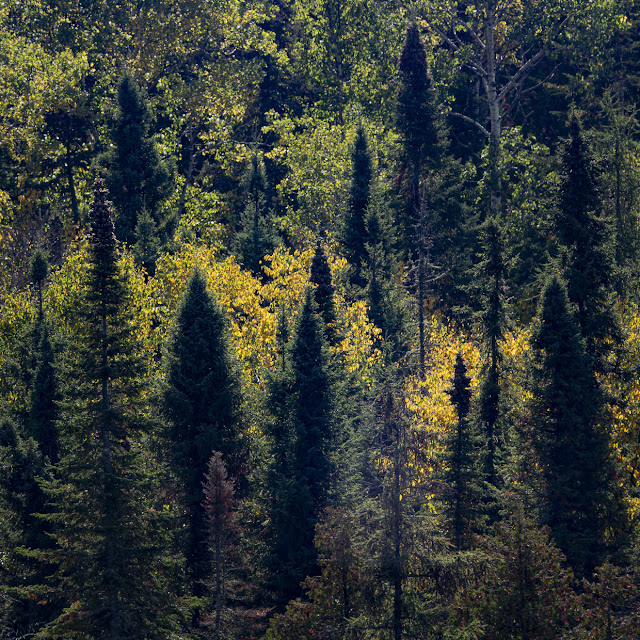 I love husband Bill’s story about his son’s response to driving through Northwestern Ontario. You hear similar stories from people who ride the legendary “Canadian” VIA passenger train from Toronto to Vancouver: “We left Toronto two days ago – and we’re STILL in Ontario???”

The province of Ontario is indeed vast. At 1 million square kilometers, it’s larger than Texas. And the Northwestern part of the province is certainly filled with all those rocks and trees! The drive along the Trans-Canada Highway (Highway 17) from Sudbury to the Manitoba border takes you through some of the most spectacular scenery in the country, especially along the north shore of Lake Superior. Every Canadian should make this drive at least once. But mixed in with the awesome scenery are many, MANY kilometers of...rocks and trees. It’s not the kind of drive you undertake in a winter blizzard...which I did once, but that’s another story.

At the end of September, Bill and I drove the 2,236 km from Belleville to Winnipeg so Bill could make presentations and teach quilting classes at Winnipeg’s Keystone Modern Creative (link), a wonderful textile company in suburban Winnipeg. Of those 2,236 km, 2,094 km were within Ontario. And of those 2,094 km, 1,542 km were in Northern/Northwestern Ontario.

For me, it was revisiting three years of my past.  As I wrote in an earlier post, I taught in Dryden – four hours west of Thunder Bay; four hours east of Winnipeg – for three years after I returned from teaching in Australia in the 1970s. Prior to teaching in Dryden, I had never been in Northwestern Ontario. It wasn’t my first pick of a place to teach, but I needed a job. So off I went on another adventure!

In retrospect, I’m glad I had my three years in Dryden – I made good friends, taught amazing kids, and quickly learned winter survival skills:

One of my favourite stories about living in Dryden concerned the annual Santa Claus parade – a very big deal in town. A teacher friend and I organized a student clown troupe that participated in the parade. Great fun! However, because of the town’s isolation, the parade organizers couldn’t afford to hire a marching band. Solution? Everyone was encouraged to park their cars along the parade route, roll down their windows, and tune in the local radio station (“CKDR – Voice of the Great Northwest!”), which played Christmas music for the duration of the parade. The effect was magical – and a tribute to the resilient spirit of the people who call Northwestern Ontario home.

It was a time, as they say.

I hope the accompanying photos give you a sense of this part of Ontario. Enjoy!

And a side note: I am making changes to “Making Eye Statements”. When I started the blog in April, 2016, I intended it to be a showcase for my photography. Over the three and a half years since then, the blog has morphed from being a photography blog that included writing to being a writing blog that included photos. At the beginning, the photos drove the writing; now, the writing often drives the photos. (And I thank husband Bill for that insight.) Typically, it takes at least four hours to write one of these mini essays. I love writing....but I’d rather spend the time working on photography. The upshot is that I will be featuring more photos and less writing. The blog name and URL address remain the same, but the design and content of the blog will change. I hope you understand. Feedback, as always, is welcome. And thank you for being part of the 650-odd people who visit this blog each month. 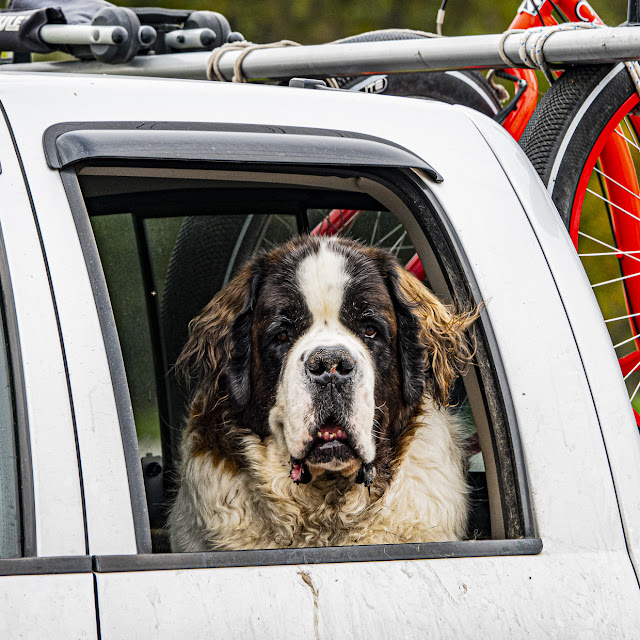 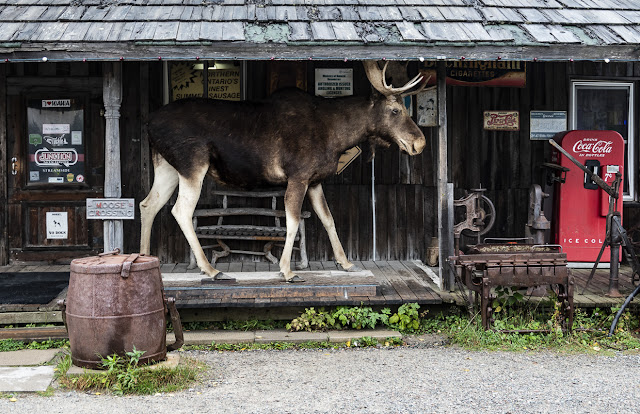 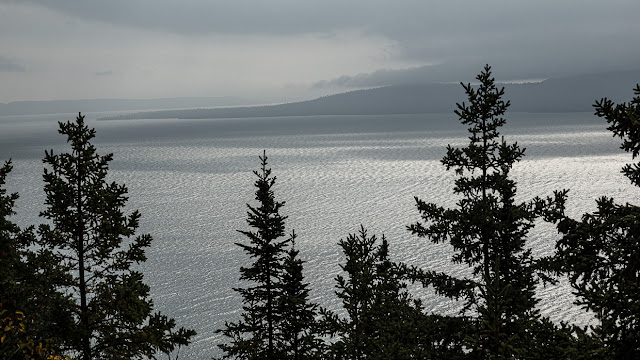 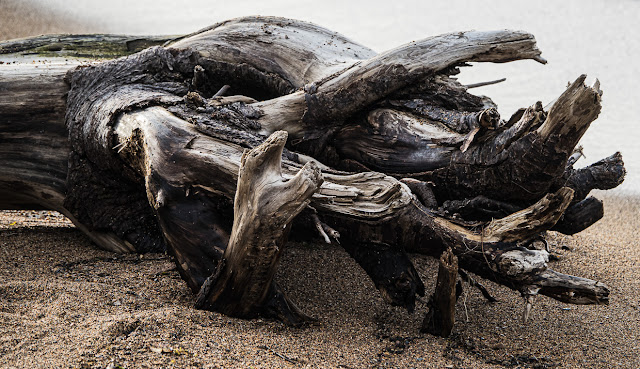 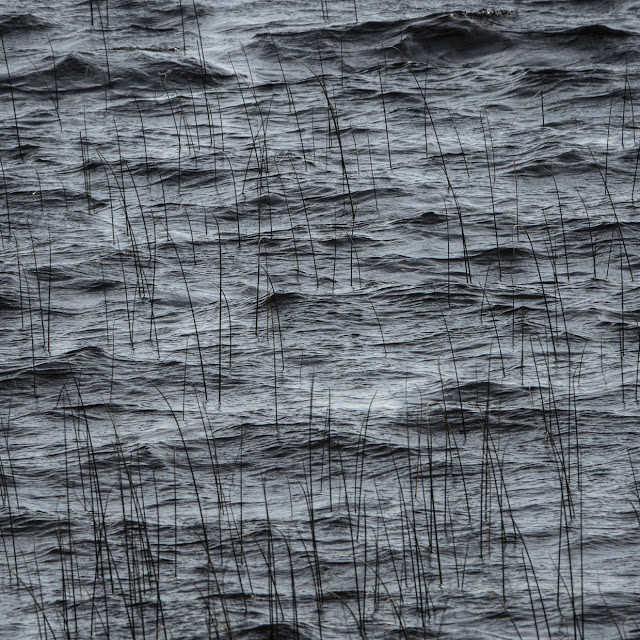 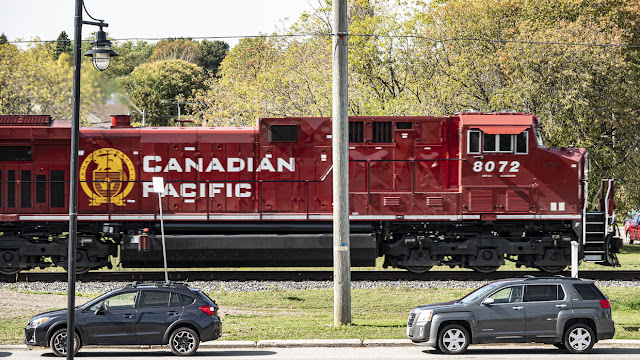 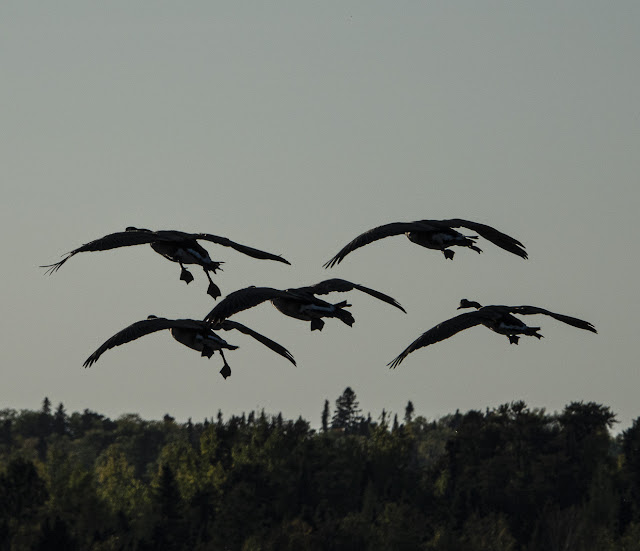 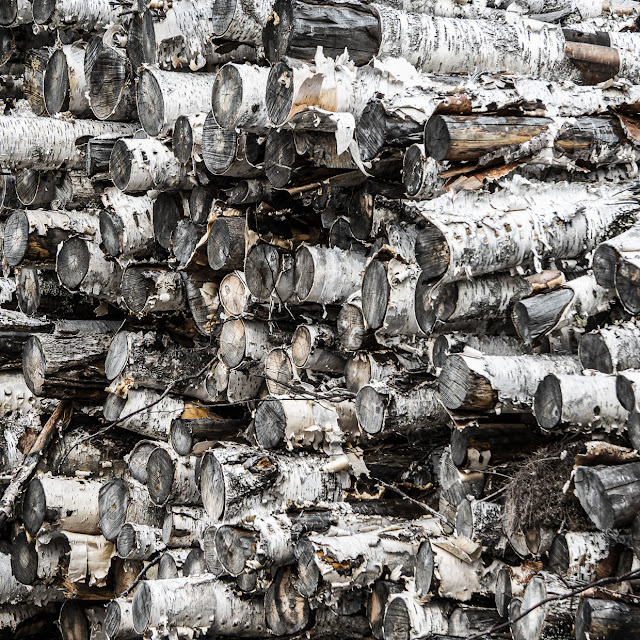 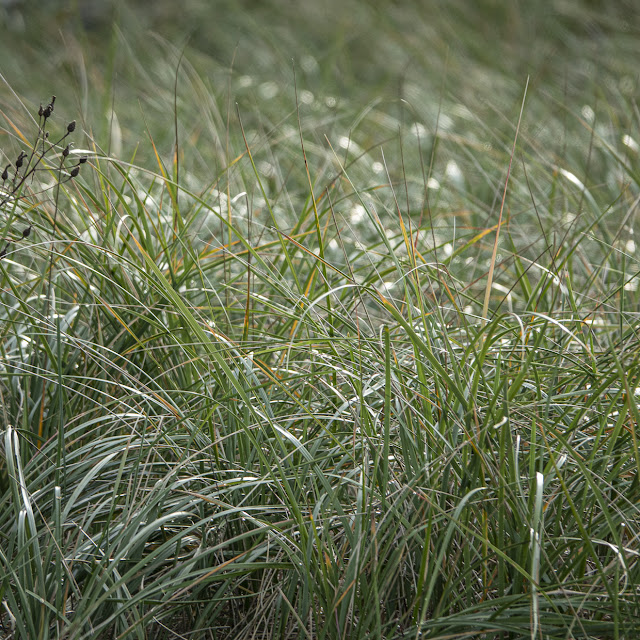