Why I Don't "Take" Photographs.

“You don’t take a photograph – you ask quietly to borrow it.”
(Anonymous, perhaps from a Pentax camera ad) 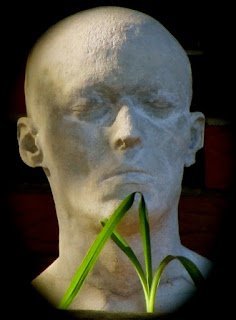 At my recent Contemplative Photography workshop, part of this year’s annual Quaker Gathering in Minnesota, there was much discussion about the phrase, “taking a photo,” and its siblings, “shooting a photo” and “capturing a photo”. To some people, this discussion must seem to be a silly waste of time or a bizarre example of political correctness.

However, in a Quaker context, especially in light of the Peace Testimony that has animated the Religious Society of Friends (aka Quakers) for over 350 years, the discussion was more than just words games – it went to the heart of our calling as both Quakers and photographers.

Before continuing, I have to add an *asterisk* to this posting. I have been a Quaker for over forty years. I love Quaker culture, rituals, and eccentricities. It is an enormously varied faith traidtion, ranging from atheist Quakers at one end of the spectrum to fundamentalist Quakers at the other end. Some Quakers call themselves Christians; others do not. There are active groups of Jewish Quakers, Buddhist Quakers, and Muslim Quakers. There are Quakers who believe in the literal truth of the Bible and those who see the Bible as an inspired, albeit flawed, account of human experience. Some Quakers worship in silence, while others have a minister. There are about 300,000 Quakers in the world today, the largest single group being in Africa. In the 19th century, there were more Quakers in Prince Edward County than there are now in all of Canada.

And, dear reader, lest you think that being a Quaker anoints me with the glow of sainthood, let me assure you that I am not a poster boy for Quakerism – I rarely attend Quaker services and have often questioned whether I am still a Quaker. But that’s a topic for another day and another forum. Suffice to say for now that I consider myself a cultural Quaker, to borrow the approach of my secular Jewish friends. And, yes, it’s complicated. Perhaps my husband, Bill, has the best approach – he considers himself a small ‘q’ quaker!

But back to the discussion about “shooting photographs”: as a group of Quaker photographers, we felt uncomfortable with the concept of “shooting”, “taking”, or “capturing” photographs. In each of those verbs, there is an implicit act of appropriation, almost aggression. The group recognized that these terms are firmly entrenched in the world of photography and in our own speech patterns. Nonetheless, we determined that for at least the duration of the workshop, we would change our language.

We would record photographs, not take them.

And such a difference that one small change makes – for me, it reframes the entire experience of photography. It turns it into a respectful, two-way dialogue.

With these thoughts in mind, I was excited to discover the quotation at the beginning of this posting: “You don’t take a photograph, you ask quietly to borrow it.” What a perfect summary of my new approach! I’d love to give credit to the person who first wrote these words, but they are cloaked in anonymity, with some websites claiming they were used in a Pentax advertising campaign.

I could go on for hours about this topic, but I don’t want to test your patience, dear reader. If you have any thoughts or feedback, please post them. In the meantime, I will leave you with some photographs that I recorded in 2014 and 2015. They are all images that I quietly asked to borrow. At least I think I did. Enjoy. 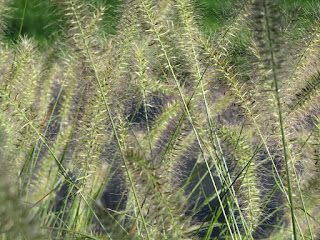 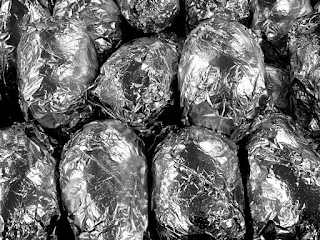 Baked potatoes ready for the oven at Bib's Meats in Belleville 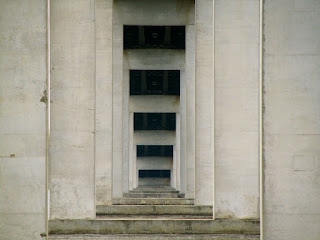 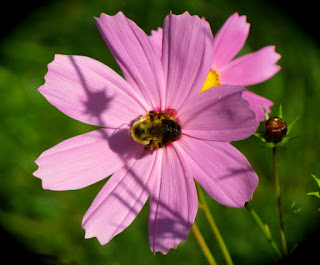 A co-operative bee in the east end of Belleville 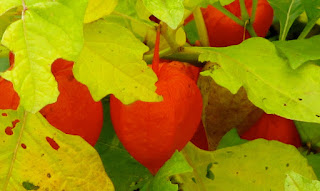 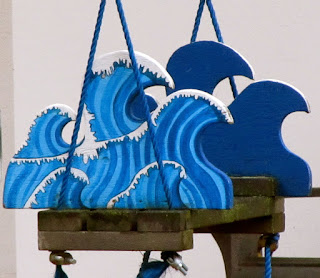 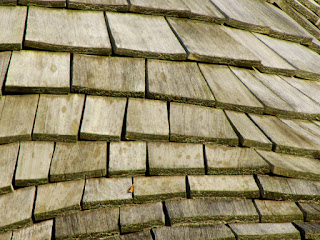 Roof detail of the VIA Rail Station in St. Mary's, Ontario