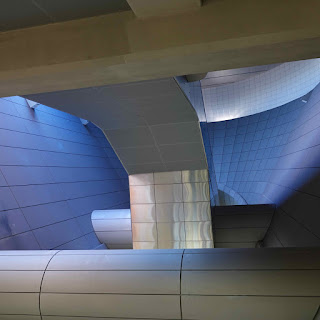 Last Tuesday, April 10, I spent a fine day in Toronto working on photography projects. (More on these in future postings.) I also explored Toronto’s newest subway stations, the six-station Toronto-York Spadina Subway extension that reaches northwest into the City of Vaughan.

Construction began in 2009, and the line opened in December, 2017. It was jointly funded by the City of Toronto, the Province of Ontario, and the Federal Government. The line has been a political football for years, not surprising given the torturous history of transit planning in Toronto.

I have been reading about the art and architecture of these stations for several years and wanted to explore them with my camera. Five of the stations are stunning – beautiful, elegant, and user-friendly. The design dud, for me, is the Downsview Park Station, which is bland and bleak. I wandered around the deserted station and photographed it, but the images are as dull as the architecture. In fairness, I have read positive reviews of the station, so not everyone agrees with me. I just want to get into the Downsview Park Station with grandchildren and paint buckets to liven it up a bit!

The other five stations are well worth a visit, especially if you’re interested in architecture, art, and photography. Sign me up for all three!

Rants of the Day:
1. Alas, the extension does nothing to solve the overcrowded transit conditions in Toronto's downtown core. In fact, adding more riders from north of Toronto will only worsen the overcrowding. It will take the building of the much-anticipated-but-so-far-unbuilt downtown relief line to ease the rush-hour squeeze.
2. The York University station is expected to be the busiest on the new line, while the other five stations will likely be among the least used on Toronto’s subway system. Who said transit planning had anything to do with logic?

Here are my photos of the five subway stations that danced their way into my viewfinder. Enjoy! 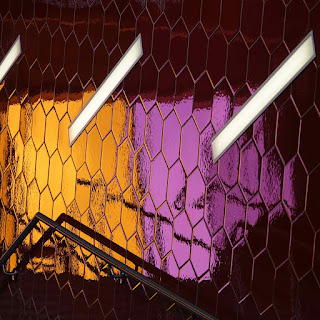 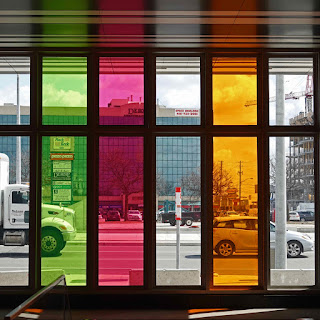 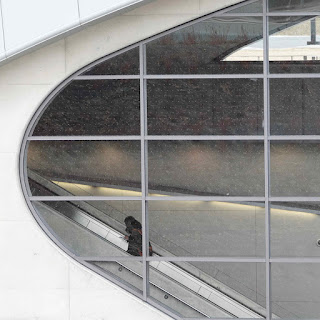 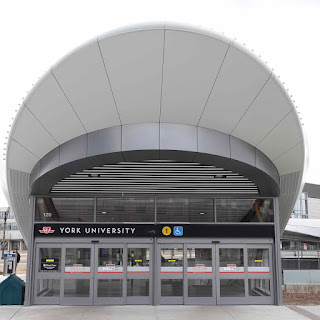 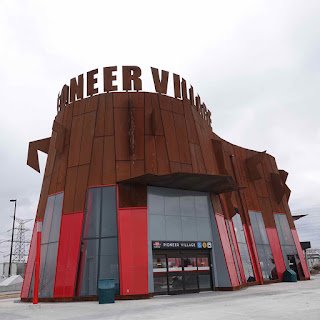 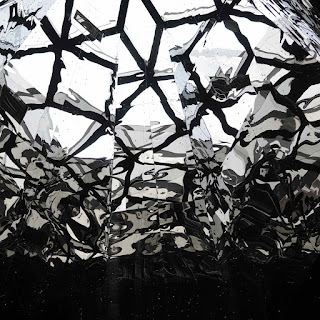 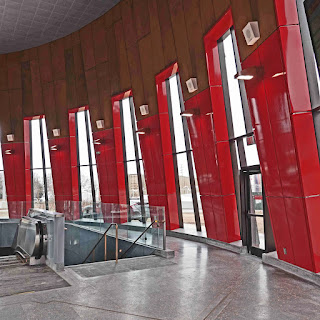 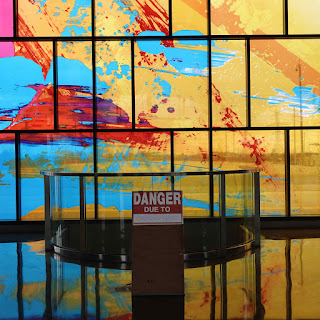 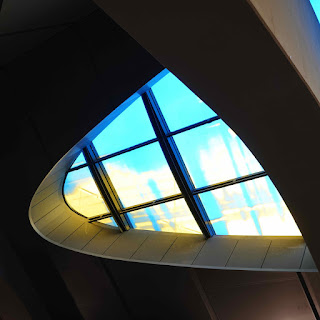 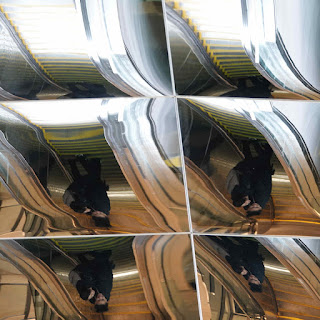 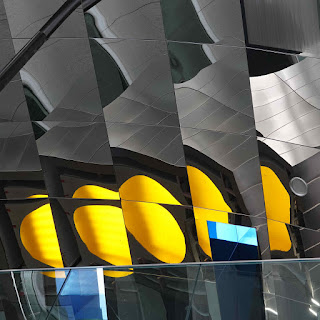