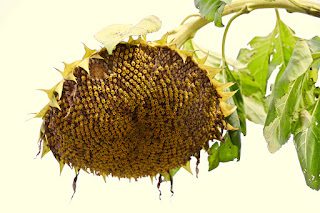 It doesn’t have to be
the blue iris, it could be
weeds in a vacant lot, or a few
small stones; just
pay attention, then patch

a few words together and don’t try
to make them elaborate, this isn’t
a contest but the doorway

into thanks, and a silence in which
another voice may speak.

The arrival of a new collection of poetry by Mary Oliver is always cause for celebration. Two weeks ago, Devotions landed in the mailbox, and I have been measuring out a few poems each night to make them last. I find Oliver to be emotionally accessible, yet her accessibility should never be confused for a lack of depth. Her advice to “patch a few words together and don’t try to make them elaborate” is wise indeed – Alice Munro's approach.

And so this week, I shall try to channel Mary Oliver’s advice – I’ll say a few things about the photos and then step back to let them speak for themselves.

We’ve had gloriously beautiful autumn weather lately, perfect for photography. I’ve had two good wanders lately, one exploring the shoreline of the Bay of Quinte near Point Anne and the other walking along Meyers Creek Road near Trenton, with side trips to Airport Road and Bonisteel Road – excellent opportunities to pay attention and listen to other voices.

I hope you enjoy the images. 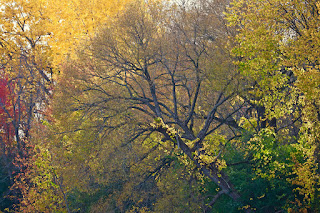 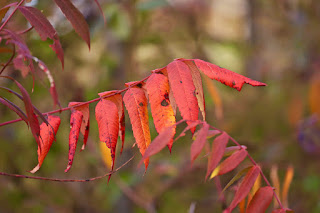 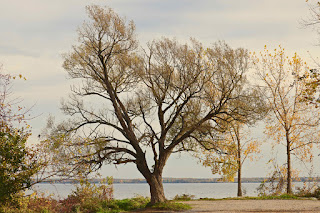 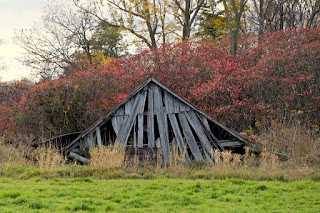 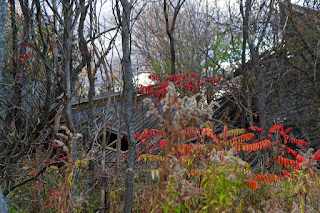 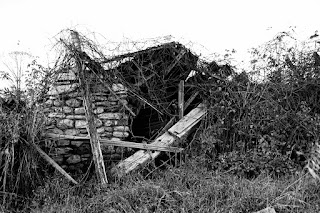 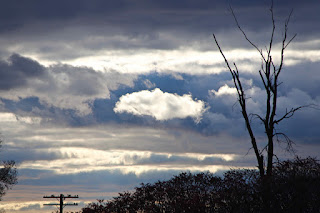 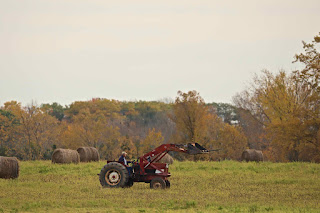 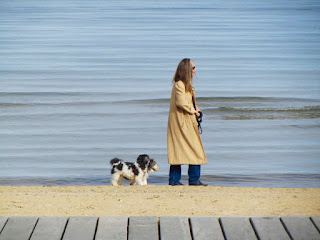 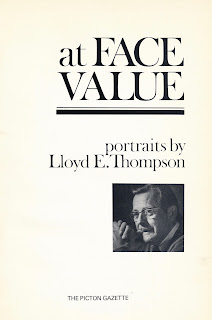 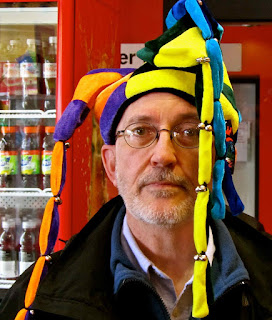 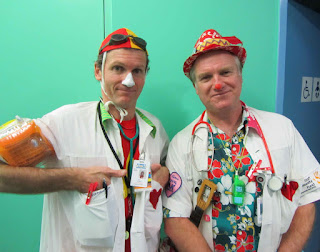 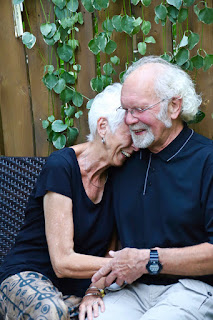 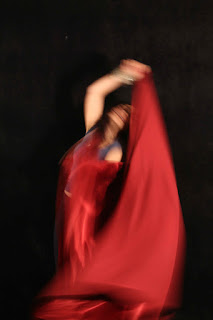 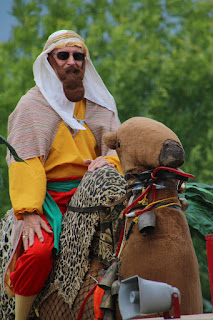 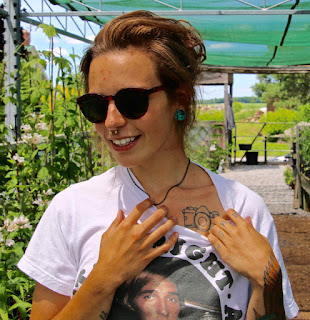 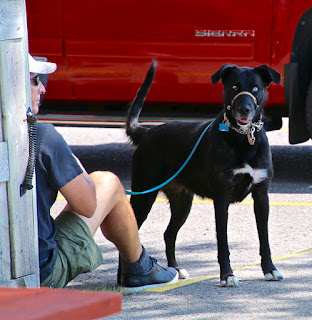 “...our human nature demands meaning and joy
...accept that this meaning and joy will involve
a passionate love of the physical world.”
- Philip Pullman, from his lecture “The Republic of Heaven”
in his forthcoming essay collection, Dæmon Voices

Yesterday’s Sunday New York Times Magazine (October 15, 2017) brought a marvellous article, “The Magician of Oxford” by Sophie Elmhirst (free when I checked the link) about Philip Pullman, the luminous author of His Dark Materials, an epic fantasy trilogy for young people of all ages.

I have been an over-the-top fan of Pullman and his trilogy since its publication - The Golden Compass in 1995; The Subtle Knife in 1997; and The Amber Spy Glass in 2000. His creation of a parallel fantasy universe that starts in Oxford University and ends up in the company of armoured polar bears in the high Artic is wondrous indeed. One of my great joys in teaching Middle School English for many years was introducing Pullman’s books – and its stellar heroine, Lyra Silvertongue - to annual waves of eager young readers. I can hardly wait to introduce the trilogy to my grandchildren and grandnephew.

And now comes the news that Pullman is about to publish a prequel (my descriptor, not his) that starts off when Lyra is six months old and “being hunted by henchmen of the Magesterium” to quote Elmhirst. And it will be another trilogy!

Title of the trilogy: The Book of Dust
Name of the first volume:  La Belle Sauvage
Publication date: October 19, 2017!

Woohoo! Guess what I’ll be buying!

And while I wait impatiently for the arrival of La Belle Sauvage, I am posting photos that humbly attempt to honour Pullman’s philosophy above:

“...our human nature demands meaning and joy...[that involves] a passionate love of the physical world.”

Pullman is an atheist, but his writings have always beckoned me to a spiritual dimension that parallels and enriches his plot lines. 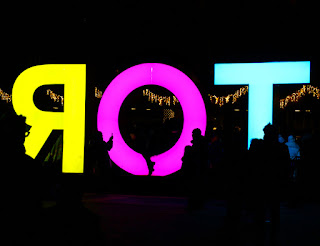 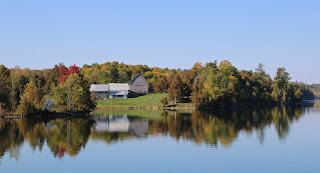 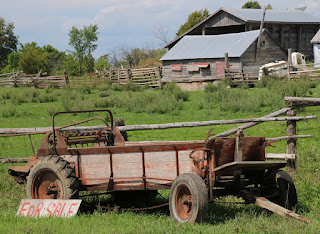 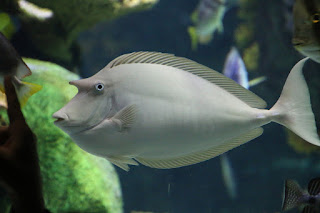 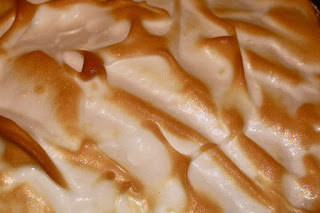 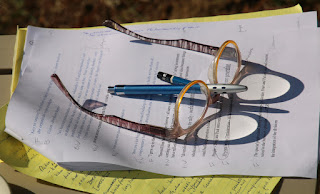 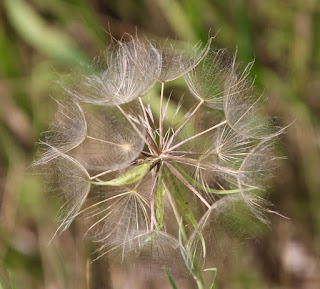 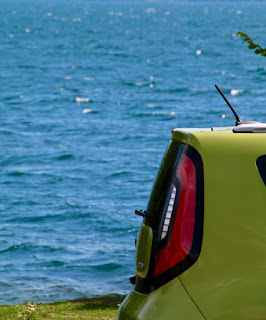