“We live the given life, and not the planned.”

It has been almost a year since I stopped posting weekly updates to this blog. Last September, my husband, Bill, and I had just moved back to Prince Edward County and, while I was exhilarated about being back home in The County, my energy for writing blog posts had dried up. I had been posting regularly since 2016 and had simply run out of ideas. Instead of being a delight, the blog had become a drain. So – I decided to take a few weeks off, which morphed into a few months, which morphed into a year.

And such a year it has been.

First, there was the COVID rollercoaster that we’ve all experienced.

Then Bill had significant health challenges. It started with the removal of his gall bladder on Christmas Eve in Belleville and galloped along with a diagnosis of liver cancer in January. The culmination was a miraculous liver transplant in Toronto at the end of July. (With eternally grateful thanks to Kate, Bill’s daughter, for donating part of her liver to save his life.) Both of them are making excellent progress and are healing beautifully.

Finally, in late August I celebrated my 75th birthday. Woohoo! I’m now three-quarters of a century old! (My dear 101-year-old Aunt Jeanne put this milestone into perspective by saying that I still had a long way to go...) To celebrate my birthday, I treated myself to a new SONY a7III camera. My previous camera, with many thousands of photos under its shutter, was simply wearing out.

So now, a year later, I’ve decided to start posting to my blog again. Instead of weekly posts, however, I’m planning to post monthly. I want to keep the experience fresh and creative and not post merely for the sake of posting.

The current plan (subject to the usual caveats, asterisks, and advice from Doctor Tam) is to feature one of my photos per post and reflect on its circumstances and impact. At the end of each post, I’ll include a gallery of my recent photos. 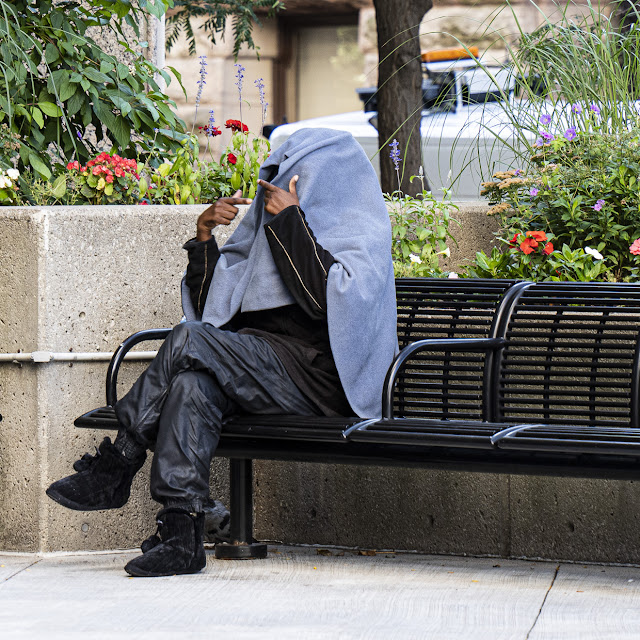 This month’s photo is entitled “Covert Hands”. Using my new camera, I recorded it near Old City Hall on Bay Street in Toronto on Thursday, September 2, 2021. Bill and I were walking down Bay Street towards Union Station to catch a VIA train home after Bill’s early morning appointment at the Toronto General Hospital Transplant Unit. As soon as I saw this park bench scene, I knew I had to photograph it. I made six photos, getting closer with each photo. In the first five photos, this person’s hands were not visible. Only as I clicked the shutter for the last one did the hands suddenly appear. A second later, they just as quickly disappeared. Bill and I then continued walking down Bay Street – I never did see the person’s face. The whole episode took maybe fifteen seconds.

I love the photo...and I have no idea about what is happening.

Which brings me to navigating ambiguity.

I have often said that some of my favourite photographs are ambiguous and have no clear storyline. You can project onto them an infinity of scenarios, all of them simultaneously valid and wildly inaccurate. There are no privileged interpretations – just a glorious multitude of possibilities. The very nature of ambiguity is that you don’t know for sure about something – all you have is your intuition, aka, your gut instincts.

I struggle with ambiguity, despite my appreciation of it in photographs. Where ambiguity gnaws away at me is when I worry about my health or the health of my loved ones. Or about grandchildren. Or about finances. Or about the planet. Or about my carefully conceived plans that suddenly go sideways.

From my privileged position as a well-resourced white man, these anxieties pale when compared to the harsh realities faced by many on our planet. But they are my anxieties, and to me they are real, and they do keep me up at night. And what is most worrisome is that they can be neither resolved quickly nor easily.

When my worrying mind threatens to overwhelm me, I have to gently but firmly nudge it back to the present, count my blessings, vow never to become complacent about my life, and then – forgive the cliché – simply get on with things.

As the gifted American poet Wendell Berry says, “We live the given life, not the planned.”

When I look at this photo, I see ambiguity: joyfullness and challenge; blessings and burdens; security and flux. Just like life.

Thank you for reading this post. I hope you find it engaging and that you enjoy the photos that follow. 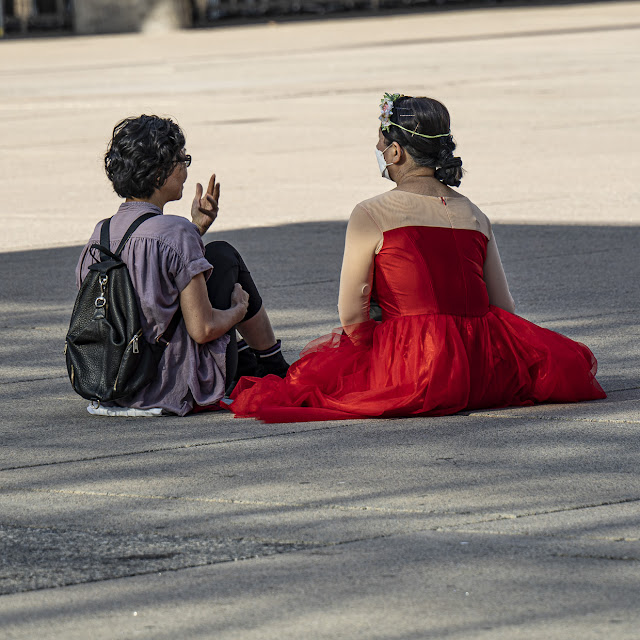 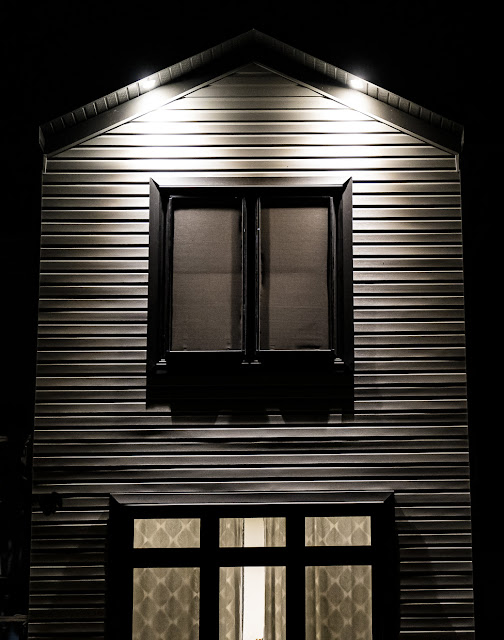 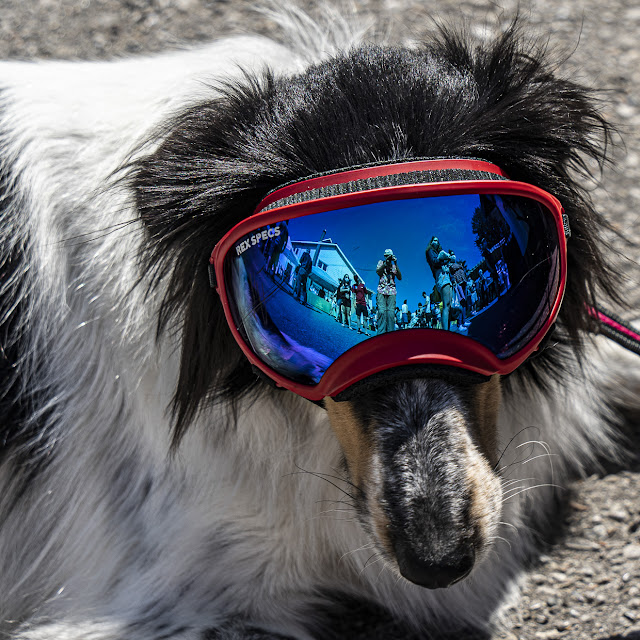 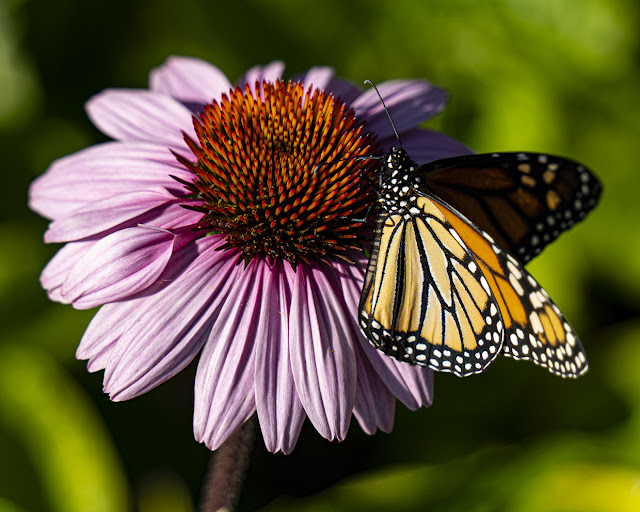 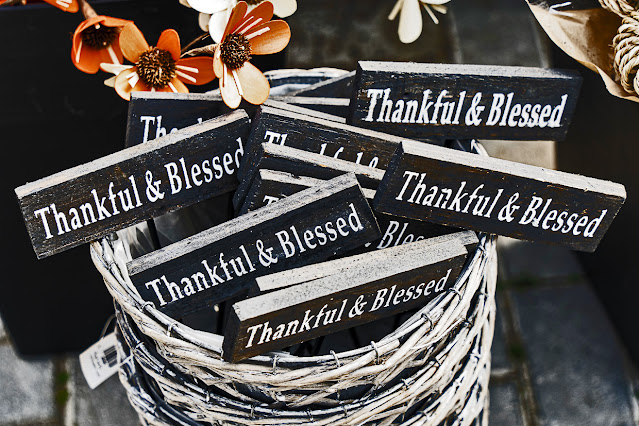 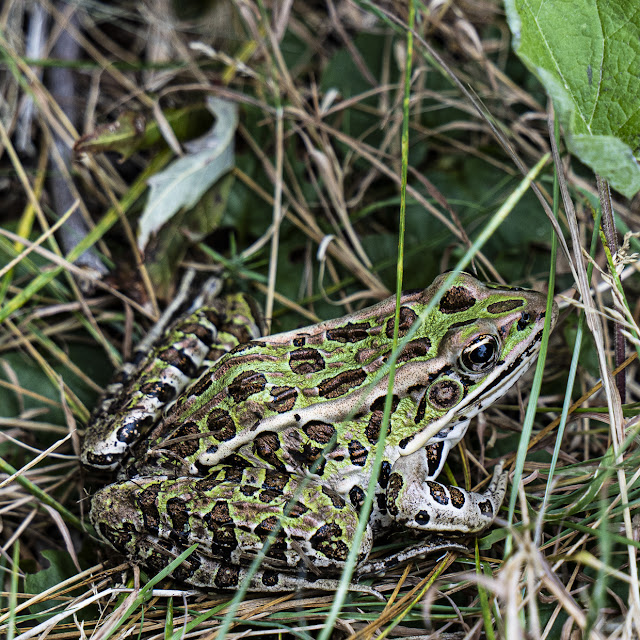 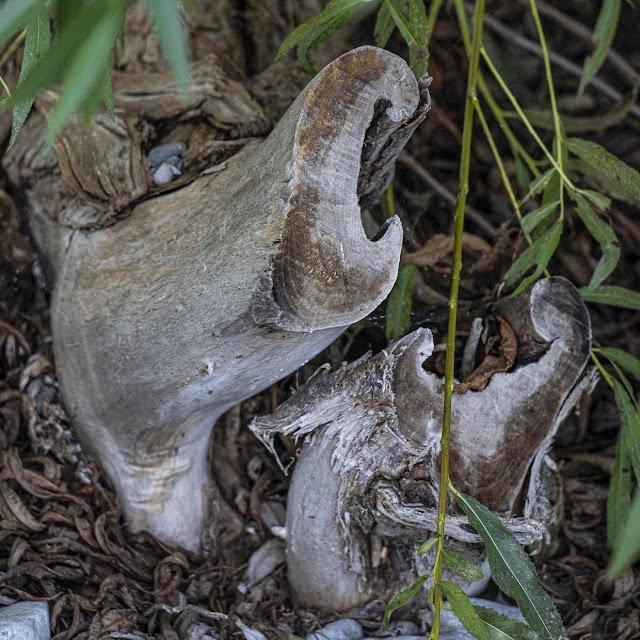 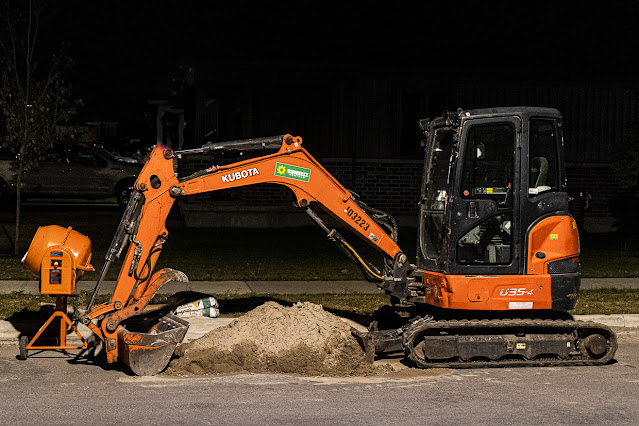 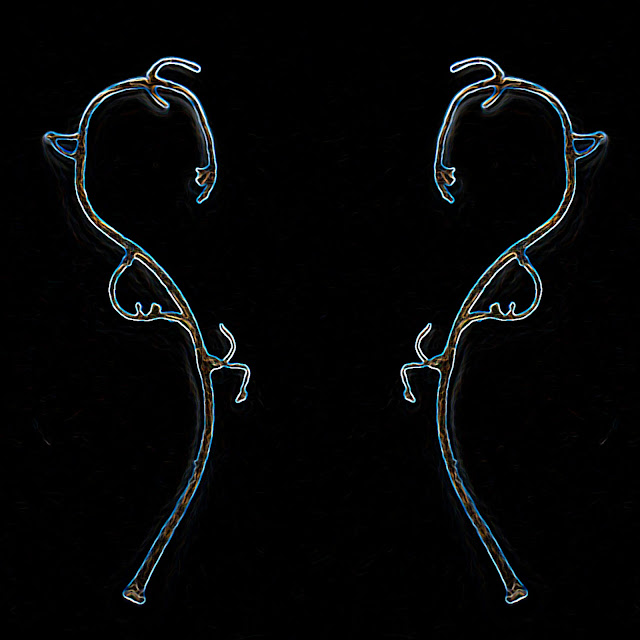